The House system at North Kesteven Academy is brand new in September 2019, having been developed from the previous college system.  We have five houses: Boole, Byrd, Ruston, Swift and Tennyson, named after famous and influential people who originated from Lincolnshire.  Every student and every member of staff belongs to a house.   Houses gain points through our rewards system, with students having an opportunity to receive points in every lesson within categories of Community, Aspiration, Respect, Endeavour.

A variety of exciting house events are planned to take place throughout the academic year and will include sporting events, performing arts events and charity work.

Every tutor group has a house captain who support the organisation of these events and ensure that students in their tutor group are participating in the events.

Every house has a nominated local charity which is elected by the students each year. 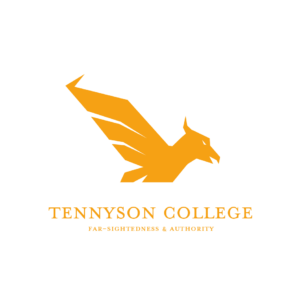 Alfred, Lord Tennyson, was born in 1809 in Somersby, Lincolnshire, and died in 1892.  The fourth of 12 children he attended Louth Grammar School and became one of the most prolific poets of his generation, often regarded as the chief voice of Victorian age poetry.  Many writers on Tennyson emphasise the importance of the Lincolnshire countryside and coast on his poetry so he is a true local hero! 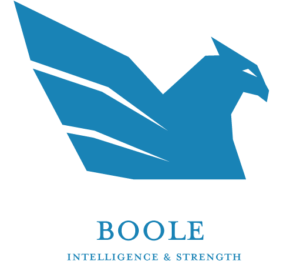 George Boole was a British mathematician, born in Lincoln in 1815.  The young George was given his first maths lessons by his father, a tradesman, but apart from this was largely self-taught.  He helped establish modern symbolic logic and his algebra of logic, now called Boolean algebra, is the basic design of digital computer circuits.  He opened his first school in Lincoln at the age of 20, and died in 1864. 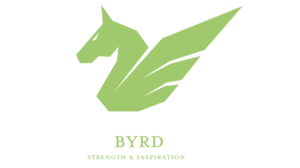 William Byrd was an English organist and composer born around 1539/40 in London.  He died in 1623.  One of the leading composers of the Shakespearan age, he was prolific in writing English madrigals, Church, and organ music.  His link with Lincolnshire is his long tenure as organist at Lincoln Cathedral from 1563. 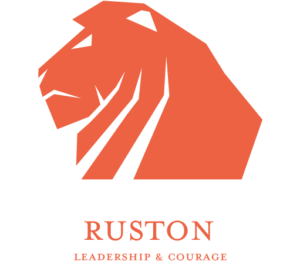 Joseph Ruston was born in 1853 and died in Lincoln in 1897.  The founder of Ruston, Procter & Company, he served an apprenticeship with a Sheffield cutlery manufacturer and then set up in business in Lincoln as a millwright.  The large engineering business he built up produced over 20,000 engines between 1857 and 1879 and employed 2,000 people.  Ruston gave his all to the City of Lincoln, also serving as a Councillor, Alderman, Justice of the Peace, and Mayor of Lincoln. 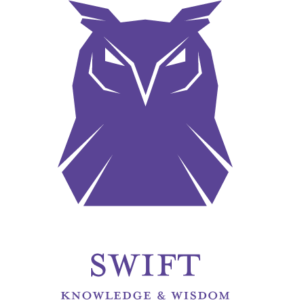 Dame Sarah Swift was born in 1854 at Kirton Skeldyke near Boston, and died in 1937.  One of the most famous nurses of her era, Dame Sarah believed that nursing was a profession with great potential for women and she worked tirelessly to improve the training, status, and working conditions of nurses, eventually founding the College of Nursing in 1916 and achieving a Royal Charter in 1928.